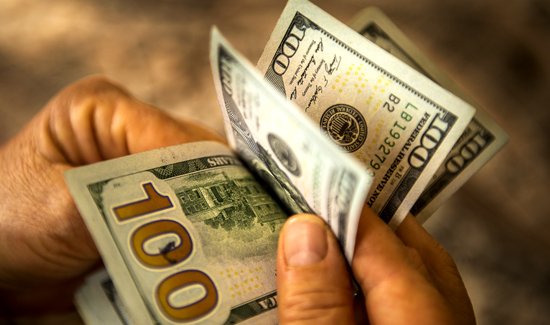 In West Virginia, the proposal to at least require a criminal conviction prior to the state (in this case law enforcement agencies and prosecutors) before taking property and money from law abiding citizens never really had a chance.

The truth is that the government needs the money. If anyone wanted to know what small government looks like, it looks like this- law enforcement agencies taking the cash and property of citizens based only on “suspicion,” because that’s the only way they can make payroll and pay the electric bill.

At this point no matter how toxic forfeiture is politically or how much animosity it creates towards law enforcement, law enforcement officials are generally backing any plan that keeps the money flowing- regardless of appearances of impropriety and the official death of the 4th Amendment.

Chad Barker, the current chief deputy of the Boone County Sheriff’s Office said he was opposed to the bill granting due process rights to American citizens because it would hurt the war on drugs.

He said he hadn’t read the bill but was against it anyway.

The best part about forfeiture in West Virginia for law enforcement officials is that there is zero transparency.

Current state law does not require law enforcement agencies to detail and report the value of forfeited assets to anyone.

Tom Fast, R-Fayette, spoke in favor of the bill, saying he can’t see how it’s remotely legal or ethical reason for law enforcement can claim someone’s property allegedly used in connection with a crime twice or thrice removed without a conviction.

How about, “we really need the money.”