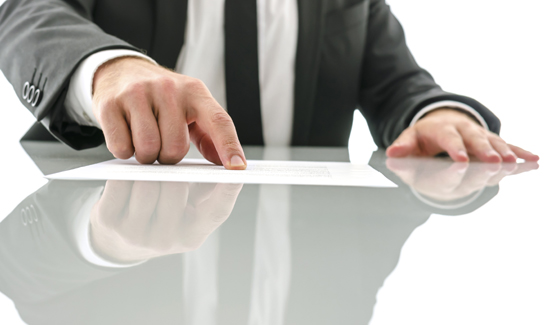 One of the issues being looked at more closely than in times gone by are special legal protections for officers contained in Law Enforcement Officers’ Bill of Rights legislation.

In Baltimore, a legislative panel is looking at the law, known as LEOBR, to see if there are any changes that need to be made.

The police associations that worked tirelessly to get the laws passed say that the protections for officers work out well for both cops and the public alike.

Frank Boston III, legislative counsel for the state Fraternal Order of Police, said the current law is fair and has been working well to protect the public and officers.

“It weeds out the bad police officers, the bad actors and it serves to protect the good officers who are only doing their jobs,” he said.

Phil Hinkle, chief of staff to the Charles County Sheriff’s Office, told the lawmakers and law enforcement officials that the LEOBR could be tweaked to assuage a skeptical public.

The chiefs and sheriffs are working on proposals to revise the law and expect to release them in about 30 days, said Karen J. Kruger, general counsel for the Maryland Chiefs of Police Association.