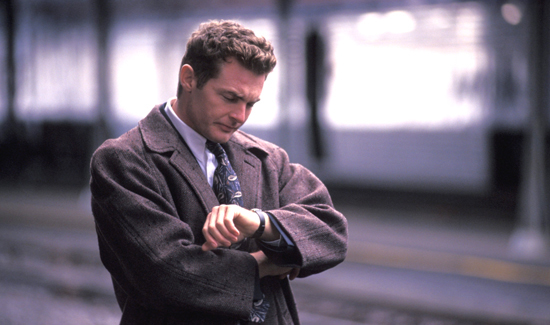 As the grand jury in Missouri gets ready to announce their decision on whether or not to charge Officer Darren Wilson with a crime in the shooting death of Michael Brown, police officials nationwide are gearing up for what many say will be an extended period of national unrest. “It’s definitely on our radar,” said Lt. Michael McCarthy, a Boston Police Dept. spokesman. Officials with the Boston PD met privately at the end of last week to discuss preparations.

“Common sense tells you the timeline is getting close. We’re just trying to prepare in case something does step off, so we are ready to go with it,” McCarthy said according to an article from CBS News. “We’ve had a lot of practice.The good thing is that our relationships here with the community are much better than they are around the world. People look to us as a model. Boston is not Ferguson.”