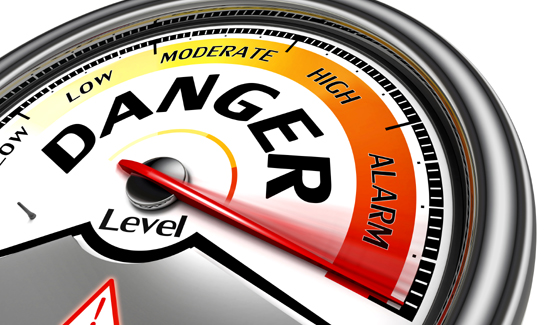 Police on Monday attributed the rash of incidents to a growing number of suspects confronting officers and said they’ve told their officers to be on heightened alert.

Officers in Hayward and San Jose have died at the hands of suspects this year, both in apparent ambushes.

“We’ve seen a trend where officers are being taken on by suspects.

Officers have to react to that threat,” police spokesman Sgt. Enrique Garcia said.

“Police are here to protect the public. But people need to understand that officers are on edge because there’s been an increase in attacks nationwide and locally on police officers.”

San Jose used to be known as a safe area. Not anymore. In general, all these officer-involved shootings are getting out of hand.