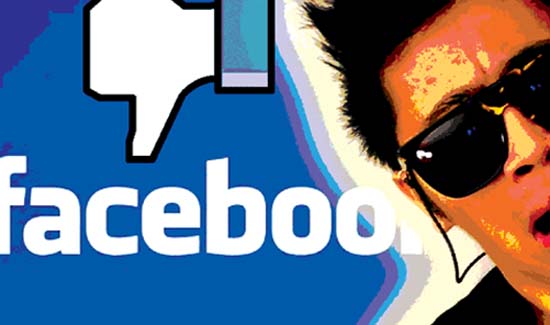 When the younger people that have left Facebook in droves get older, there won’t be nearly as many news articles about cops with a Facebook angle.

But until that happy (and probably far off) day, cops continue to jam themselves up left and right by posting things on their Facebook pages that they then have to defend to the boss or a judge.

Case in point: a female officer who was recently in an accident while on duty.

The report says she rear-ended a stopped vehicle, pushing it into another.

Now, no one ever wants to admit they screwed up. And when people are writing their own narrative, they’re highly unlikely to make themselves out to be anything other than the hero of the tale.

But considering the facts that all Facebook content is now admissible in U.S. courts (see the Sept. issue of American Police Beat for more on this) and the fine print on your agency’s or city’s “conduct unbecoming” contract stipulations, cops and everyone else might want to think twice before posting.

Some suggest the best way to look at posting Facebook is to imagine you’re a gangster getting into a car with someone who’s asking a lot of questions.

Generally, the smart guys just assume the guy’s wearing a wire and the vehicles loaded with bugs.