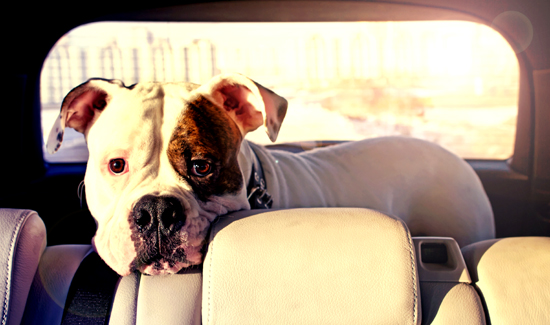 Summer’s almost here, which means everyone needs to be aware of the dangers leaving a dog in the car while one runs into the store (just for a quick sec) to pick up this or that.

It’s important that police officers also maintain awareness of the danger heat poses to dogs when working with their K-9 colleagues.

In Texas recently, two Aransas Pass police officers came across two vehicles with two dogs and no humans inside on the same day.

The temperatures were high enough that the officers decided to open one vehicle instead of waiting for the owner to arrive.

Both dogs, thanks to the police, were fine after some water and a cool breeze or two.