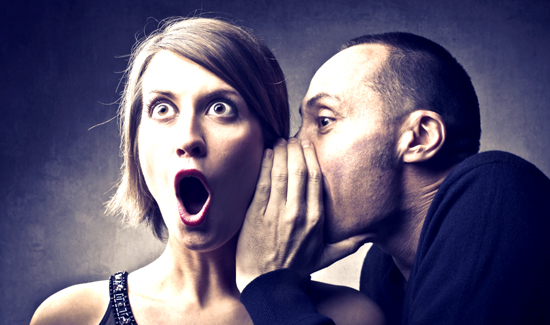 Because of the nature of the corporate media, one might get the impression that it’s controversial use-of-force incidents that put officers and agencies behind the eight-ball when speaking to reporters.

And while there’s no question that incidents like the one recently in Chicago, where an explosive OIS video is about to be released, it’s actually issues like forfeiture and what some call “policing for profit” that are the more serious long-term challenges from a public-relations perspective.

At any rate, the fact that law enforcement seized more cash and property than burglars did in 2014 is raising a few eyebrows.

Most cops are not fond of being collection agents for local or state governments.

But currently there’s very little being heard from cops themselves on this issue.

One of the challenges for law enforcement will be trying to explain to a largely uninformed public why agencies have so many budget issue when there’s so much money and property being seized.

A value policing tool….if you want to pad your budget. Unfortunately, CAF is one of the main drivers of police distrust in this country. The fact that any government agency can seize property from citizens without charge is is insane. I read in Oklahoma, the average size of a forfeiture in approximately $1300.00. In Washington DC, there was a class action suit against the district for this practice by 9000 citizens, the average seized approximated 1000.00. You notice that these amounts are hardly worth fighting to get back after lawyers fess, etc and people walk away. Police departments and other agencies are counting on that and view these funds as found monies. Even in cases where the forfeiture was clearly wrong and no criminal activity whatsoever was involved, departments will fight to keep the monies. The Washington Post reported extensively on this issue and showed how this operation works on our highways. The problem with CAF is so bad that Canada issued travel advisories to its citizens visiting the US, warning them not to carry large amounts of cash while traveling because our police’s prolific ability to seize cash on hour highways and airports. I tell everyone to exercise following when traveling, especially if you’re a minority.

1. Always video record every interaction with the police.
2. Always exercise your right to remain silent and do not answer questions during a police stop other than providing license, registration and insurance. Remain calm.
3. If an officer requests to search your vehicle state clearly and forcefully; that you do not consent to any search or seizures. The supreme court has stated that officers cannot extend traffic stops in order to request K9s to manufacture probable cause for a search.
4. Do not carry any cash that you can’t afford to lose. Carrying cash has been effectively criminalized in this country because of CAF.
5. Do not carry “Green Dot Visa or cash cards” Some departments have the ability to use readers that effectively lock your funds.