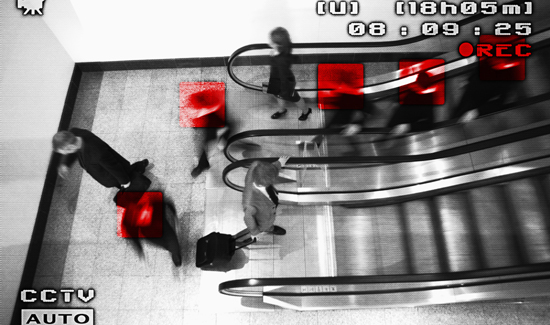 A University of California campus police department secretly installed a surveillance system throughout its headquarters and was used it to record officers private conversations. The recording equipment was everywhere, including in the bathrooms. The existence of the surveillance system was made public as the result of a lawsuit filed recently by a police association.