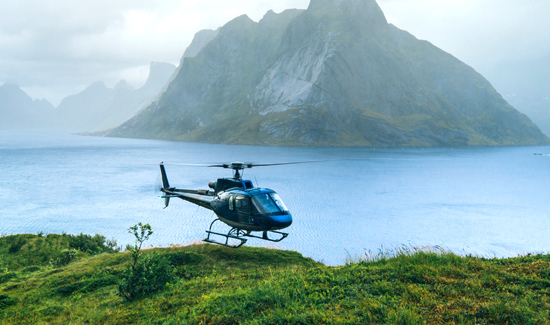 Two cops who were lowered from a helicopter rescued an injured woman marooned on a tiny island in New York Harbor Sunday.

The woman had been on a boat with two men when it lost power and crashed into Hoffman Island.

She and one of the men climbed out onto the island. The man made it safely, but the woman, 68, tripped and was caught between the island and the boat.

The man who remained on board radioed for help.

An NYPD chopper was dispatched, and its crew members searched the Lower Bay until they spotted the castaways.

When the officers realized the woman was seriously injured, they strapped a harness around her, pulled her up to the aircraft and flew her to Staten Island University Hospital.

A police boat picked up the others.