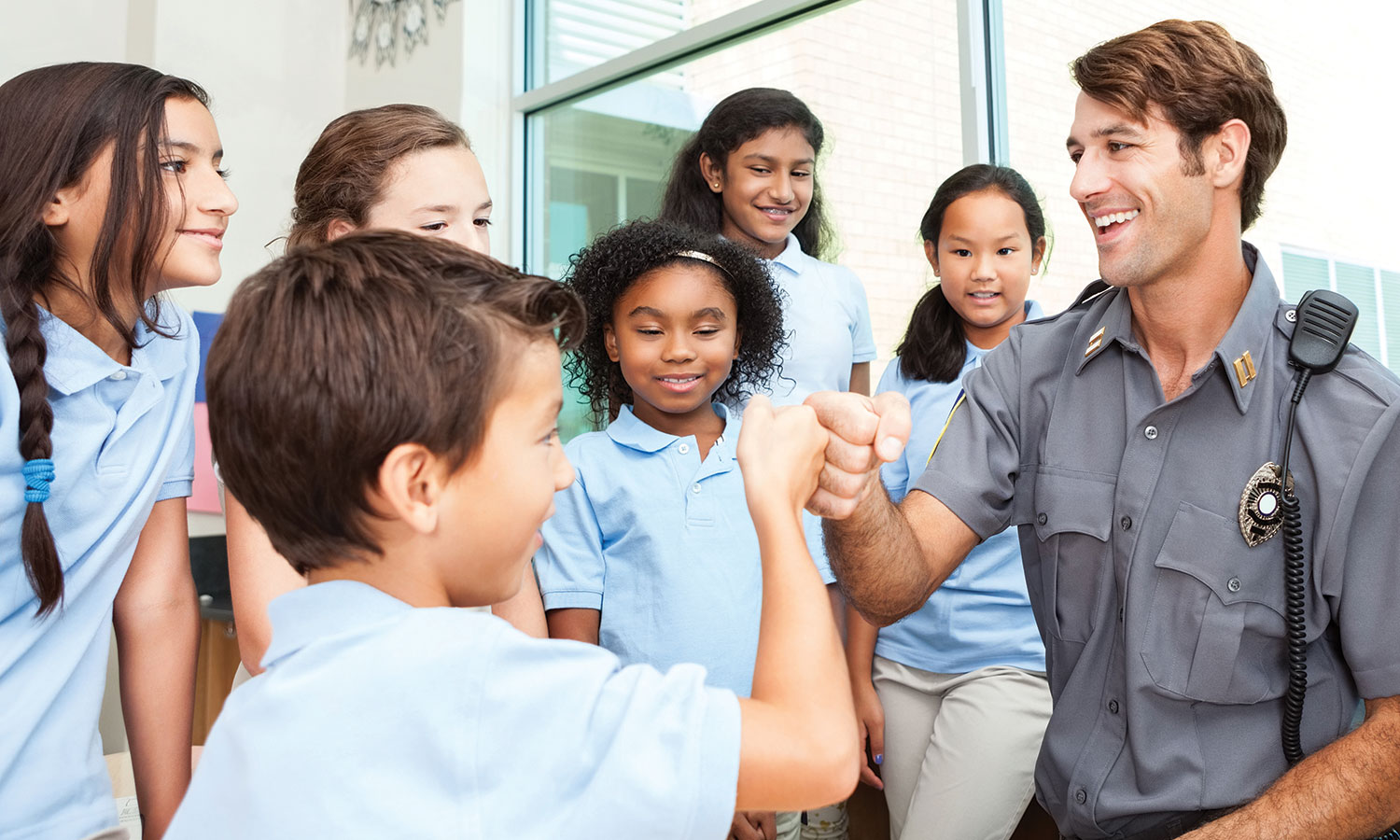 One of the easiest ways to tell if a community policing model is right for an agency is to just try it out. According to a recent article from the Buffalo News, that’s what the Buffalo Police Department did over the summer.

In a pilot program that lasted 100 days, a dozen officers took part in what you might call a social experiment. In East Side neighborhoods, they organized soccer clinics on vacant lots and got local kids to come out and play in a neighborhood te­­­am. Other efforts included a job fair and bike safety rodeos.

The cops knocked on doors of residences and businesses alike. They asked residents and proprietors about their public safety concerns and what they’d like to see more of from local law enforcement. They attended block meetings and community events.

It was the beginning of the department’s Neighborhood Engagement Team.

The idea is to create lasting bonds and connections with residents in high-crime areas who have trust issues or have had bad personal experiences with law enforcement.

The brass thought the effort was worthwhile and decided to make the team, comprising two lieutenants and 10 officers, a permanent unit.

“I look at NET as being the model of the new Buffalo Police Department,” said Police Commissioner Byron C. Lockwood. After he took office in early 2018, he disbanded the agency’s controversial Strike Force unit, which aggressively targeted high-crime areas, in favor of a more preventative approach.

After watching the kids and cops connect in soccer games held in a vacant lot up the street from his church, Reverend Elzie Fischer said he could see changes immediately: “What I did observe is a different attitude. When the police would ride by, [residents] didn’t perceive them as the enemy. Instead of calling them a dirty [expletive] they showed respect.”

Fischer was even more impressed when the kids started waving at officers and jumping into their patrol cars. “The trust started developing,” he said.

Lieutenant Craig Macy, a member of the NET unit, says that it’s difficult to police a community when you’re not sure what’s happening on the inside. The community policing model allows for more connections between residents and police, and the information can be extremely useful for cops who don’t work in the unit.

“There’s no better way to solve problems than to hear what the problems are from the people that you’re working in their neighborhoods with,” Macy said.

Unlike officers in other specialized units, NET officers aren’t expected to make loads of arrests or write a ton of tickets. Instead of answering urgent 9-1-1 calls, they respond to complaints from the city’s 3-1-1 line, as well as requests from residents and business owners. When citizens begged for them to do something about flagrant drug dealing in front of homes and stores, they made sure to target the big fish who were supplying the street-level sellers, rather than making arrests for simple possession.

“This is more than busting guys with weed,” Macy said. Partnering with a State Police narcotics enforcement team, NET arrested nine suspects for drug activity over the course of the summer.

As usual with community policing, the problem is proving that it’s effective. Because overall success can’t be measured with traditional metrics like arrests and tickets, it can be difficult to convince people that it works. But early figures point to a decrease in crime in the neighborhood. Community cooperation in solving crimes also seems to be increasing; for example, the NET team played a role in helping Buffalo police make an arrest in a quadruple shooting that left a toddler and his grandma dead.

“We’re seeing more and more people saying enough is enough,” Flynn said. “They’re willing to come forward now and they’re willing to take an active role in cleaning up their neighborhood. That doesn’t happen overnight. That happens with work by the Buffalo Police Department in building that trust and building those relationships.”

Even if there’s no way to precisely measure it, residents say the previously violent neighborhood feels quieter and more peaceful due to the consistent police involvement. “The little turmoil between neighbors, that diminished,” Fischer said.