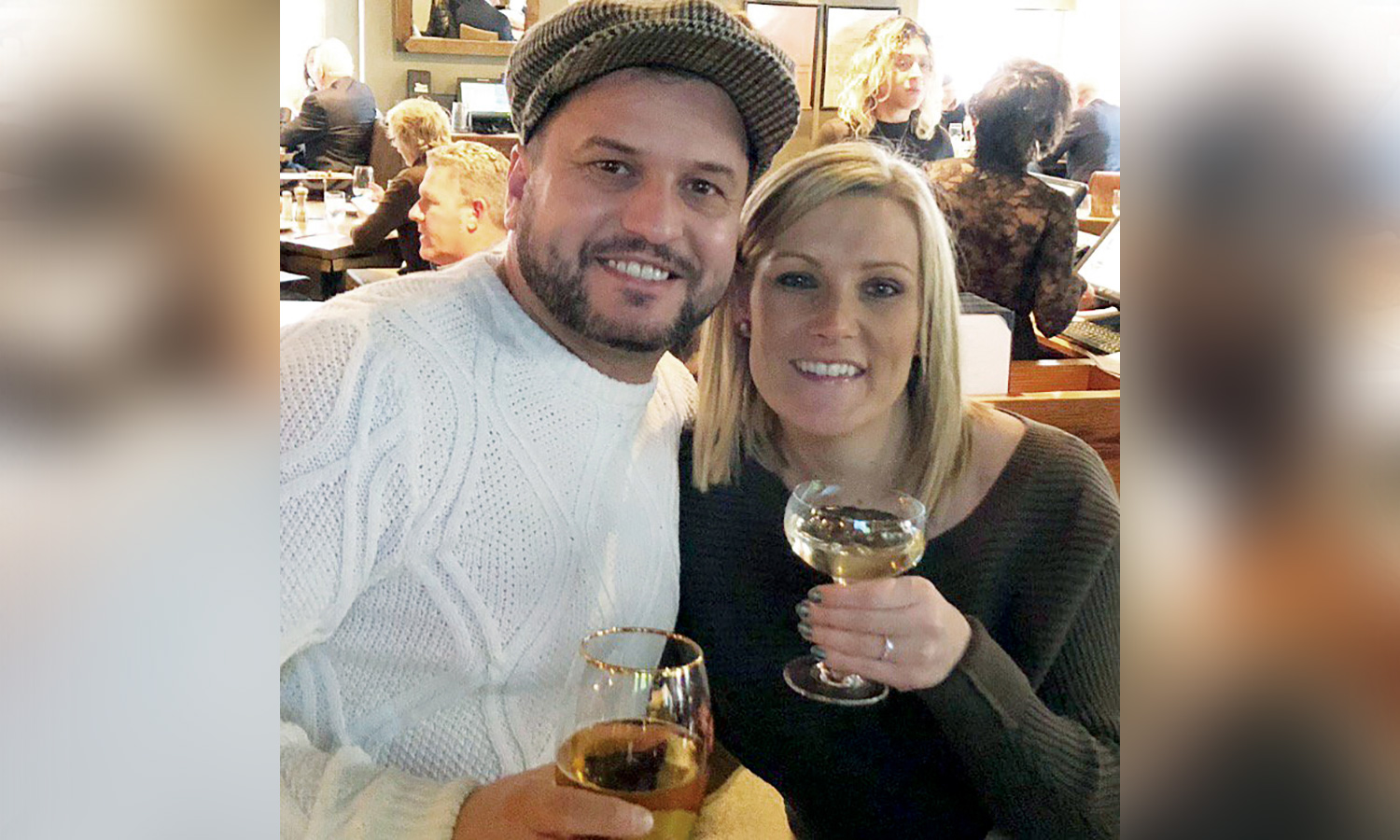 “The (now) happy couple is back in their home country, but thanks to your retweets they heard we were looking for them,” the NYPD tweeted.

Police announced early Sunday afternoon that thanks to Twitter users sharing the story of a couple who lost an engagement ring down an 8-foot utility group, the NYPD has located them where they live overseas.

“We would like to thank everyone who shared this story! The (now) happy couple is back in their home country, but thanks to your retweets they heard we were looking for them!” police tweeted.

The saga began just before midnight Friday in Times Square, the NYPD said.

A man was proposing to his girlfriend when he dropped the ring and it fell about 8 feet (2.4 meters) down a utility grate.

The couple asked police for help, but emergency service officers could not immediately find the sparkler.

Eventually, they found it. But the would-be bride and groom left without leaving their names or contact information.

Police on Saturday afternoon tweeted surveillance video of the couple in Times Square, with a message: We have the ring.

It all appeared to turn out well. On Sunday, the NYPD said after finding the couple, whose names according to the NYPD appear to be John and Daniella, “We’re making arrangements to get them their ring back. Congratulations!”