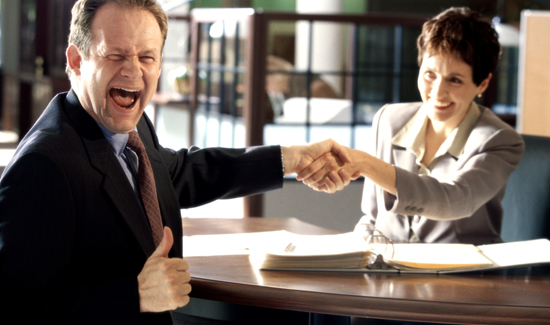 In the hours following the release of a grand jury’s decision not to indict the NYPD officer who killed Eric Garner, Twitter users began protesting the verdict with a very contemporary response: Politicized self-confessions of their criminal activity. The viral flood of responses under the hashtag #CrimingWhileWhite purport to tell of times crimes (ranging from the petty to the serious with everything in-between) were ignored or forgiven by law enforcement. The tweets, which aim to show the alleged double standards shown by law enforcement towards black and white suspects, are written in solidarity with protesters upset at the grand jury outcomes in both the Garner and Michael Brown cases. But they’re also something new: Protest via conscious self-confession of wrongdoing on social media. Could this lead to investigations being reopened or some awkward job interviews down the road?