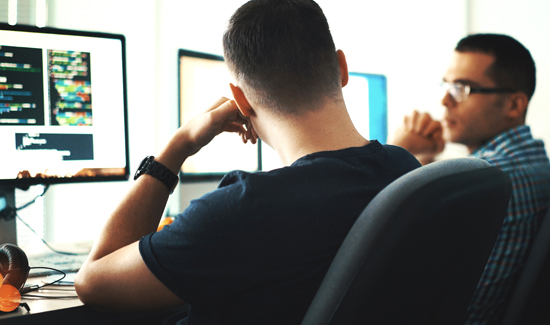 Cybersecurity researchers are not working with law enforcement agencies and conferences are reconsidering events in the U.S. in the wake of President Trump’s executive order temporarily halting travel from seven predominantly Muslim countries and refugee resettlement.

“I have incredible respect for the law enforcement community,” Jon Sawyer, a well-known Android phone hacker, told The Hill in an interview. “I have a brother that’s a sheriff — who is a good sheriff. But when you have law enforcement blatantly ignoring the courts, that’s a big issue.”

Sawyer announced via Twitter over the weekend that he would no longer assist law enforcement in forensic investigations until Customs and Border Patrol (CBP) “complies with the court orders, and again when we have sane leadership.”

Though the American Civil Liberties Union (ACLU) won a spate of lawsuits over the executive order, the CBP did not immediately comply with several court orders involving detainment of travelers who took off before the order was signed.

The ACLU remains unconvinced the administration is fully compliant with the judge’s order. An email from government lawyers to the ACLU Tuesday evening said CBP could not yet confirm it had released all detained travelers across the country.

“We may have no choice but to go back to court,” Lee Gelernt, deputy director of the ACLU’s Immigrants’ Rights Project, told The Hill via email.

But whether or not the intention was there, initial reports CPB had not abided by the judicial orders jarred many researchers.

University of Washington robotics law expert Ryan Calo said via email that while Homeland Security has “amazing and dedicated” people, “I’m not going to organize another workshop for them or advise as an expert if it turns out the agency defied a lawful court order.”