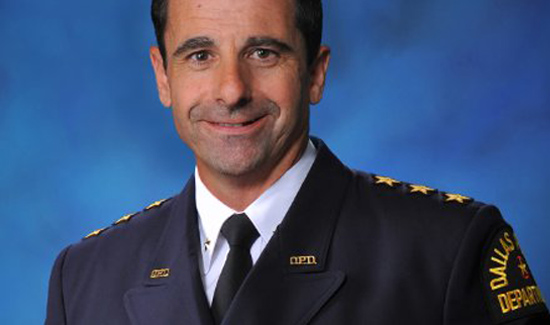 Police officials in Dallas are proud to say that they’ve solved a problem plaguing the department. The city’s 911 call response time is now back to where it should be thanks to a combination of a hiring spree, a little remodeling, and a lot of appreciation from citizens.

According to Dallas News, Executive Assistant Chief David Pughes said during a City Council briefing that Dallas officers have used more aggressive hiring and made efforts to improve morale and working conditions for call takers.

The average 911 call is now answered within 2 seconds. Earlier this year, the average hold time increased to a dangerous 22 seconds earlier this year.
There are two families in Dallas who believe that the long wait times contributed to the deaths of a loved one.

Massive call spikes in late 2016 and early 2017 even left a few people on hold without them ever getting through to an operator.

City officials have blamed the problems on staffing shortages, outdated technology and issues with the wireless carrier T-Mobile.

The city acknowledges that more should’ve been done to resolve this in the past, but they’re glad to see that the positive changes being made are effective.

“We had a real problem,” said council member Adam McGough, who chairs the Public Safety and Criminal Justice Committee. “As we watched the progress and improvements we made, I feel like we’re at a place where we don’t have that problem anymore.”

In March, the city was down to just 60 call takers and 12 trainees – record low numbers that left the call center in shambles. Pughs said they were “hanging by a thread.”

However, by last month the number had increased to 67 call takers. There were also 26 officers working as call takers on special assignment and 43 people were in the process of being trained.

Enough progress was made that the team of neighborhood patrol officers was able to get back on the street after working all summer as call takers. The rest of the officers on special assignment should be out of the call center by December, according to Pughes.

There are some worries that retaining that newly hired employees may be an issue, but the city is working to make sure they never get back to the low place they were in just a few months ago.

The 911 call center, which is in the department basement, is undergoing renovations to make it a more pleasant and comfortable place to work. The job is already very stressful as it is and employees receive relatively low pay.

Pughes said officials are hoping to make more improvements in the work areas in the coming months, including new computers and phone systems and new paint in the 911 call center. He said they’ll also reconsider some of the barriers to hiring, such as polygraph tests.