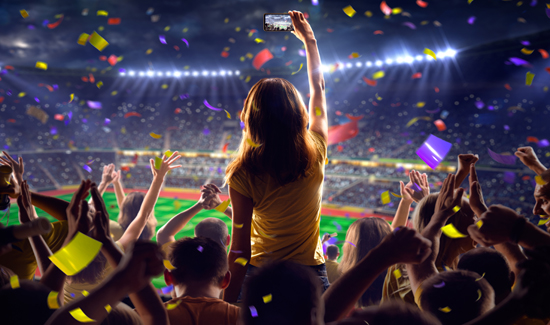 If you’ve got tickets to the Big Game this weekend, keep in mind the fact that American sporting events are rapidly becoming high-crime areas.

Consider this lovely report from Raw Story: Dallas Cowboys fans urge gunman to shoot helpless man in the head during tailgating brawl—and he does.

“The man who shot another man in the head after a Dallas Cowboys football game was reportedly egged on by the crowd of people watching the fight.

The New York Daily News reported that the shooting took place at AT&T stadium in Arlington about an hour after the New England Patriots beat the Dallas Cowboys 30-6.”

And in another stadium dust-up, a guy wearing Chicago Cubs gear and a goat get-up on his head got into a fracas in the stands and then again with a Pittsburgh cop on the way out of the stadium.

Toss in drunks falling off the upper deck onto the grandstands and alcohol-and-God knows-what-else-fueled parking lot brawls, and your average weekend sporting event is starting to look like a training exercise.