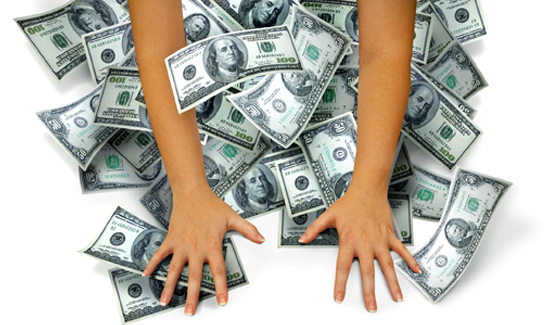 Via the Wall St. Journal:

Dallas police and firefighters are withdrawing hundreds of millions from their retirement plan following a series of investment blunders, heightening the risk that a major U.S. pension fund could run out of money.

The revolt by members of the $2.27 billion Dallas Police and Fire Pension Fund offers an extreme case of what can happen when a pension wagers on lucrative returns to cover funding shortfalls. It is roiling a city still reeling from the shooting deaths of five officers in July during a police brutality protest.

“We’ve never seen anything like this,” said Detective Frederick Frazier, president of the Dallas Police Association.

Officers say they are pulling their retirement savings because of concerns about the fund’s finances. A series of aggressive real-estate bets from Hawaii to Paris and a conflict over the value of those properties triggered more than $500 million in losses, leaving the fund with enough to pay just 45% of future benefits. Officials are warning the pension could go broke by 2027.

“Everybody suspected it was in trouble” and “nobody knew what was going to happen,” said former officer Keith Strickland, 56, who retired in August and withdrew his savings. Officers and firefighters have withdrawn $508 million in the past four months.

Retirement systems around the country are wrestling with how much risk to take as they try to fill mounting funding gaps. Many decided after the last financial crisis to cut down on stocks and bonds and chase more ambitious returns in real estate, hedge funds, commodities and private equity.