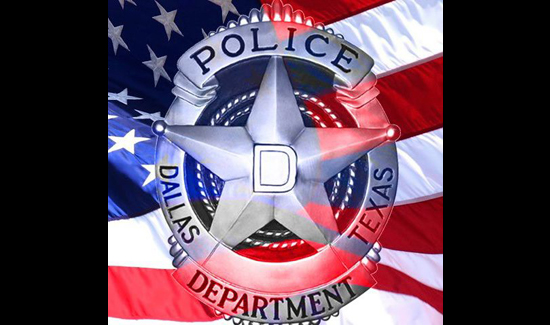 The department is not just losing young officers, but veterans and detectives who could be future leaders, officers told News 8.

Many say low morale is plaguing the department under the leadership of Chief David Brown.

“The big joke is we talk about — how many years do you have left in the department, it’s like a prison sentence,” the officer told us. “You walk through, and it’s all like, ‘Oh, you got two more years,’ or ‘All I’ve got is nine years left.’ That kind of wears on you.”

“Our officers are not being retained, and they are leaving because in the area salaries […] others are paying much more,” Chief Brown said.

The Dallas Police Department’s starting pay is about $45,000.

The officer we talked to says he’s leaving because he feels he is no longer effective in Dallas. He says the workload, hours, and low pay aren’t worth it.

“It’s been a mass exodus, and I wasn’t going to be one of the ones of the last to go when the ship sinks,” he said. “On my way, I’m going to be finding the next ship.”

I would gladly move from Akron, Ohio to work for. I,m also a law enforcement Chaplain. Phone 234-738-8641 My prayers are for a heling from the work and joy return when they good.