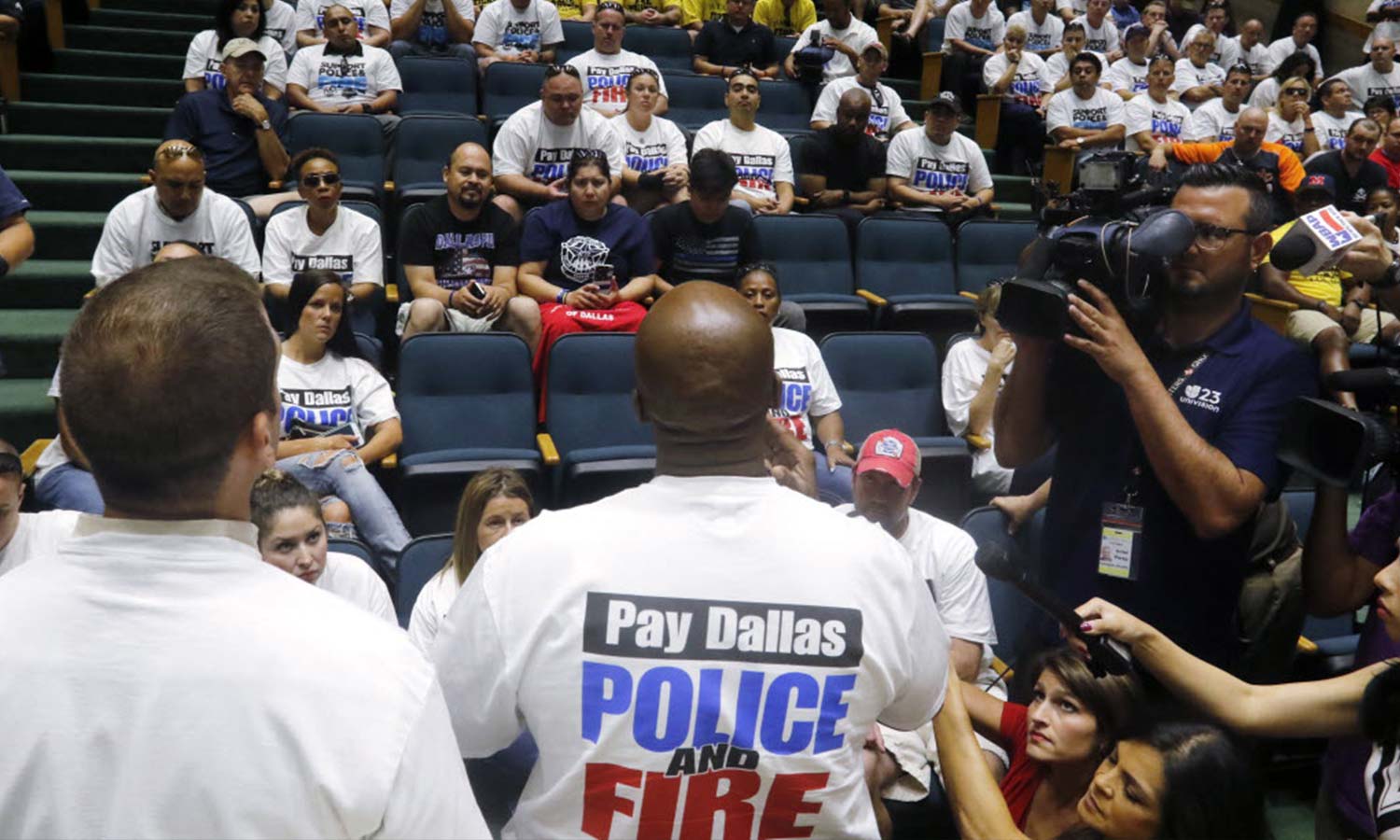 An executive committee representing nearly 8,700 current and former Dallas police officers and firefighters has agreed to a $173.3 million settlement in their decades-old class-action lawsuits against City Hall over years of back-pay claims.

The figure is an agreed-upon price that comes with caveats because it’s not yet a done deal. But the agreement in such a massive case is a significant milestone — one that, while pricey, comes without a tax increase and would remove the biggest fiscal threat hanging over local government.

“If and when it comes to pass, it will be a historic day for the city of Dallas. It’s been 24 years. It’s time for it to be over,” said Ted Lyon, who represents the public safety workers. “It’s important for the city and all the firefighters and police officers to put this behind them and move forward constructively.”