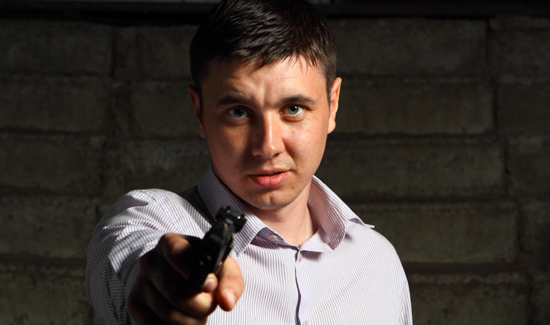 If you read the paper, o.k. if you occasionally glance at the headlines in the new feed on your smartphone more likely, you might have read something about concealed carry reciprocity.

Basically if it goes through there no more state or local gun laws. Anyone with a concealed carry license could take their gun to any state in the union and not have to worry about all those pesky state laws.

Gun right activists and organizations are thrilled Others say this is likely to going to get a lot of cops killed.

From WHYY: “Philadelphia Police Commissioner Richard Ross and Pennsylvania Attorney General Josh Shapiro disagree with the NRA and attorneys general from other states who say the bill would strengthen the Second Amendment.

“If they were serious about states rights, they would be focused about upholding the laws of their respective states or commonwealths instead of engaging of a race to the bottom at the federal level,” Shapiro said Tuesday.

A decent bookmaker would lay the odds of the NRA winning at about 5 to 1.