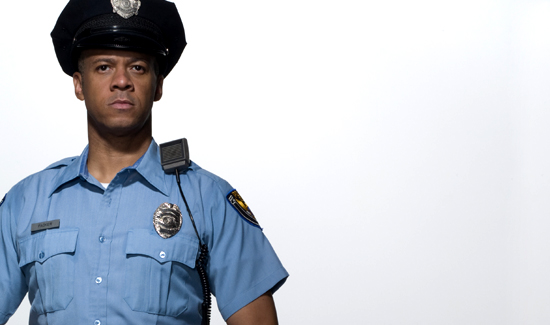 If you do a quick Google news search using “district attorney,” and “police,” as the key words, you’ll notice that something odd is happening.

In many parts of the country where police and prosecutors used to be largely on the same side, those relationships are now marked by increasing acrimony and hostility.

There are some extreme examples like in Philadelphia where a war of words is underway between District Attorney Larry Krasner and John McNesby, the the outspoken president of Philadelphia Fraternal Order of Police Lodge #5.

Other fractured relationships between police and prosecutors are playing out all over the nation- frequently in the press where these battles are largely fought.

For instance, check out just a couple of issues that law enforcement leaders in Utah included in a rather dramatic letter sent to Iron County Attorney Scott Garrett.

* Vindictive behavior towards (sic) members of law enforcement with a display of hostility, retaliation and arrogance.
* A comprehensive lack of properly preparing for court, not adequately working officers before trial and a lack of proper and effective communication.
* Concerns expressed by officers and deputies causing them to seek advice and contact other Iron County Attorney’s when you are on-call.
* The repeated attempts and threats to criminally charge local law enforcement officers and / or designate them as “Brady cops.”
* The filing of hostile work environment claims by most of your staff.

There are a wide variety of other complaints as well. It’s hard to imagine a time when there was ever so much friction between law enforcement officers and officers of the court.