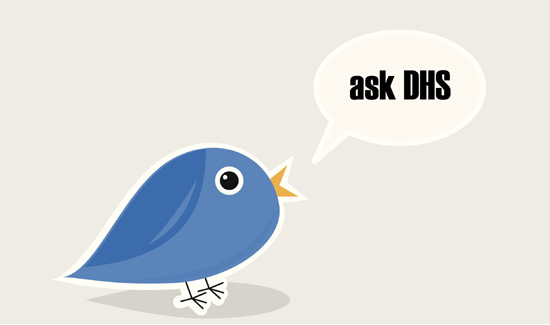 In Washington, D.C., the Metropolitan Police Department used to send out tweets about local crimes.

Now, the agency is giving that up.

“The AlertDC notification system — hsema.dc.gov/page/alertdc — is now the place to go for a list of crimes as they happen. Police will still tweet about high-profile cases, Lanier said, and the feed also will include information on wanted suspects, missing people and other department news.

“We’ve chosen which social media we use for which type of information,” Lanier said.”

So, now, if local residents want to find out what’s happening with crime, they can subscribe to the homeland security notification system rather than relying on local police.

AlertDC is run by the District’s homeland security agency.

Critics of the police department’s move away from Twitter suggest that the decision might be motivated in part by rising crime numbers.

Tweets about more serious crimes may not present the agency’s crime-fighting capabilities in the kind of positive light that “social media” is generally used for—aka promotional purposes.