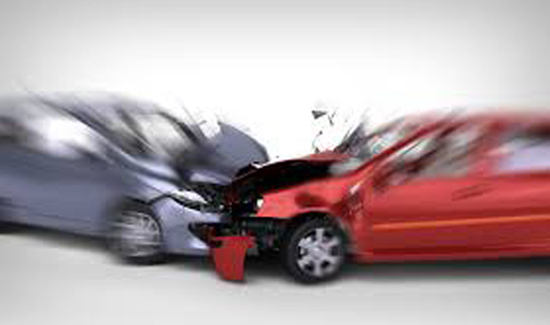 This fatality collision presented another obstacle for troopers. The wife of the deceased man, Mr. Sume, arrived on scene after reading a message of the incident on Facebook. Troopers were not prepared to notify Mrs. Sume of the death of her husband or answer questions on how the death occurred when she arrived on scene. Investigators were still collecting evidence and determing a preliminary cause of the incident. Troopers were extremely concerned the final images Mrs. Sume would remember of her husband would have a lasting impact, and were faced with the difficult task of telling Mrs. Sume at the accident scene that her husband had died.

Social media has become an important part of everyday life. Notifying friends and family of milestones and offering congratulations to one another on a job well done has never been easier. But social media has also become a powerful information tool, warning us of impending dangers and where critical information can be found during a significant event. It helps us understand our world.

However, before posting a message or picture of a tragic incident, it is always a good idea to think of the family that may be affected by your words or images. It may be best to tweet just the facts: “Road closed, use alt route!”

You may recall a similar incident, in December 2013, when a Vancouver woman unknowingly tweeted about a car crash she saw, only later realizing that the person killed in the accident was her husband. She then began asking investigators and passing motorists, through social media, for more details to confirm her suspicions. Troopers were able to notify the woman in person, before she confirmed the death on social media.

Another case in Vancouver last March left a motorist with serious injuries. The driver of the causing vehicle, while passing a collision scene, was attempting to capture images of troopers investigating a fatality collision for social media. The driver’s action not only caused an injury collision, but also had the potential of notifying yet another family their 18-year-old loved one had died before troopers could make a more compassionate notification.

The task of notifying family members of a loved one’s passing is difficult and painful. Troopers take pride in knowing they can bring comfort to a grieving family. The comfort may be given by staying with a wife who is home alone until a friend or family member can be with them. The comfort may also be given by answering a specific question about the investigation. Troopers cannot offer personal comfort or answer questions when families learn of a loss over social media.

At times, the Washington State Patrol posts pictures of critical incidents and offers information to the public on social media sites. Photos are only posted after families have been notified.