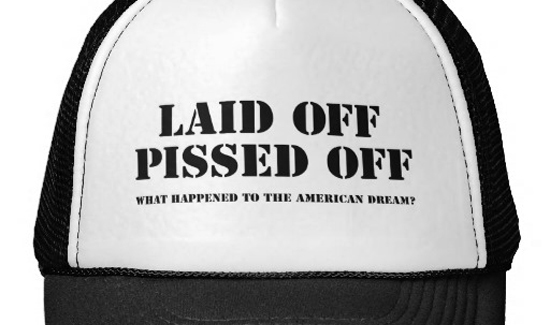 The proposed budget for the City of York, PA would cut 75 city jobs – 46 of those being police positions. York Mayor Kim Bracey is proposing a 2015 budget that would cut the size of the police department by roughly 50 percent.

According to an article from ABC 27 News, Bracey said what most politicians say when they make irresponsible cuts to public services. She said eliminating all these jobs was hard but… “The department is prepared to provide services as best as we can, recognizing there will be cuts. We still have a mission. We have an obligation to our citizens and we will do all that we can to provide the necessary services. But there’s only so much you can do with half the resources you had yesterday.