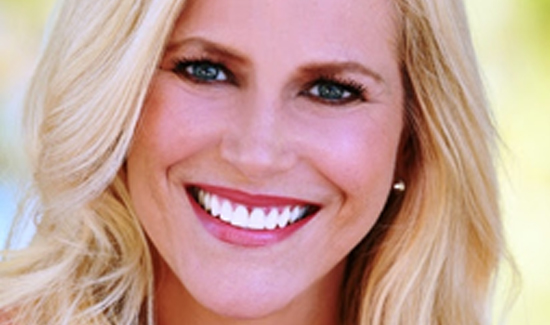 Ed Note: Law enforcement associations are engaged in a life and death battle for positive PR. Most agree the best way to accomplish that is to hire a pro and that is exactly what the Association of Orange County Deputy Sheriffs has done. If your association or union is beefing up its PR effort so people in the community will better understand what you do for them, let us know. We will share your story with over 220,000 other law enforcement professionals. — Cynthia Brown

Santa Ana, CA – The Association of Orange County Deputy Sheriffs (AOCDS) is pleased to announce the hiring of Lynda Halligan as its new Director of Communications and Public Affairs.

Ms. Halligan has been a broadcast journalist for nearly two decades working as a television news anchor/reporter, host, writer, and producer at various affiliate stations across the country, including KTTV in Los Angeles, KBAK/KBFX in Bakersfield and KESQ in Palm Springs. She has also worked on the national level at ReelzChannel, QVC and FOX/20th Television.

As a journalist, Lynda has covered hundreds of topics in the news and has been assigned to the political, investigative, education and health beats. She has interviewed politicians, including House Majority Leader Kevin McCarthy and Senator Bob Dole. She has spoken with victims of disasters, such as Hurricane Katrina, and was invited into the Florida home of silver screen legend Burt Reynolds for an in-depth one-on-one interview. She brought viewers hours of live coverage of the Boston Marathon bombings and the four-day aftermath as authorities determined and hunted down the two suspects and was the on-call anchor awaiting the verdict of Vincent Brothers, a vice principal who was tried and later convicted of killing five family members, including three of his young children. Lynda’s other experience includes being hired to shoot a series of recruitment videos for the Los Angeles County Sheriff’s Department inside the Twin Towers Correctional Facility and front a series of Internet safety videos for Disney.

Born and raised in Los Angeles and the daughter of a longtime L.A.P.D. officer and detective, Lynda originally moved to Orange County to attend the University of California, Irvine, where she majored in Social Ecology and focused her studies on Criminal Justice, and Psychology and Social Behavior. After spending years moving around the United States, she returned to Orange County a couple years ago when she got married and inherited a 9-year-old son. Lynda remains active on social media, continues to be an avid blogger and spends much of her free time volunteering for KX 93.5 FM, Little League, and AYSO. She even volunteered as a poll worker for the Orange County Registrar of Voters in the 2016 presidential election. Lynda is thrilled to be back in Orange County and working for AOCDS.