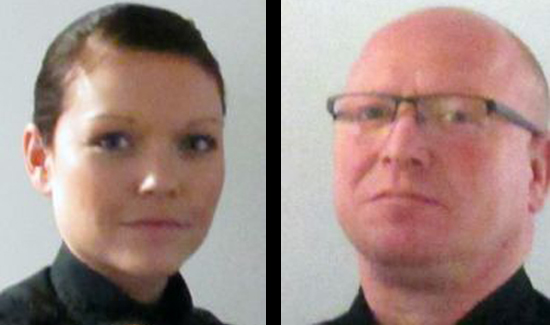 Two Steuben County sheriff’s deputies were honored this week for actions that likely saved the life of a drug overdose victim.

Cole told the committee the two deputies responded to a report of a possible overdose Feb. 14 at a residence on Victory Highway in Painted Post, where they found a 20-year-old man unresponsive, without a pulse and turning purple.

While Payne was performing CPR on the victim, she was bitten on the top of her scalp by a Siberian husky, which was pulled off by another person while she continued to resuscitate the victim.