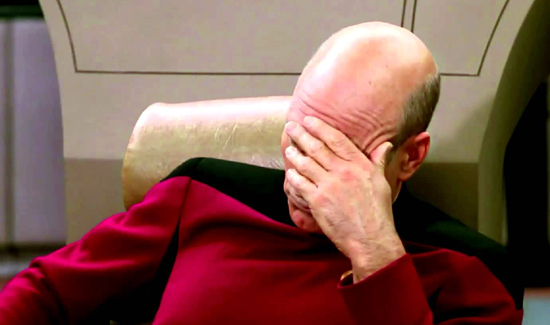 Police officers, more than anyone, are aware of the public safety threat posed by drunken drivers.

DUIs are one of the few areas where police and civilians frequently work together to raise awareness of the problem and also to do something about it.

Generally speaking, it’s not a good idea to show up to a Mothers Against Drunk Driving event when you’re loaded.

Especially if you’re a sheriffs deputy in Florida.

“The plot thickens,” said former MADD director and anti-DUI attorney Tom Carey after hearing new details. “It seems to be a lot worse than originally presented.”