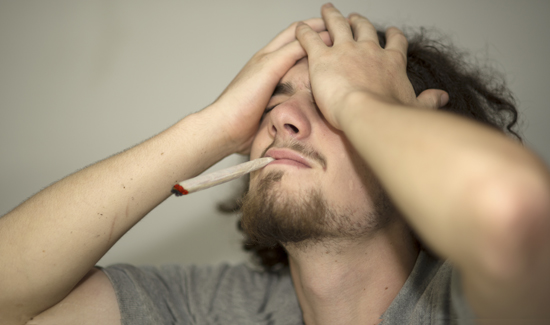 Scores of pot plants were seized and three people were arrested after one of them accidentally “butt-dialed” 911 and a dispatcher overheard their incriminating conversation about drugs, sheriff’s officials say.

NBC Los Angeles reports the LAPD received a call at about 11:30 p.m. Monday when a deputy pulled over to have lunch in his marked patrol car close to an Alpine house.

When three men inside noticed the car, they started talking about drugs, about items needed to make butane honey oil and about wanting to hurt the deputy.

Unbeknownst to them, one of the three had accidentally “butt dialed” 911, according to San Diego County Sheriff’s spokeswoman Jan Caldwell. A dispatcher, trying to find out if there was an emergency, overheard their whole conversation.