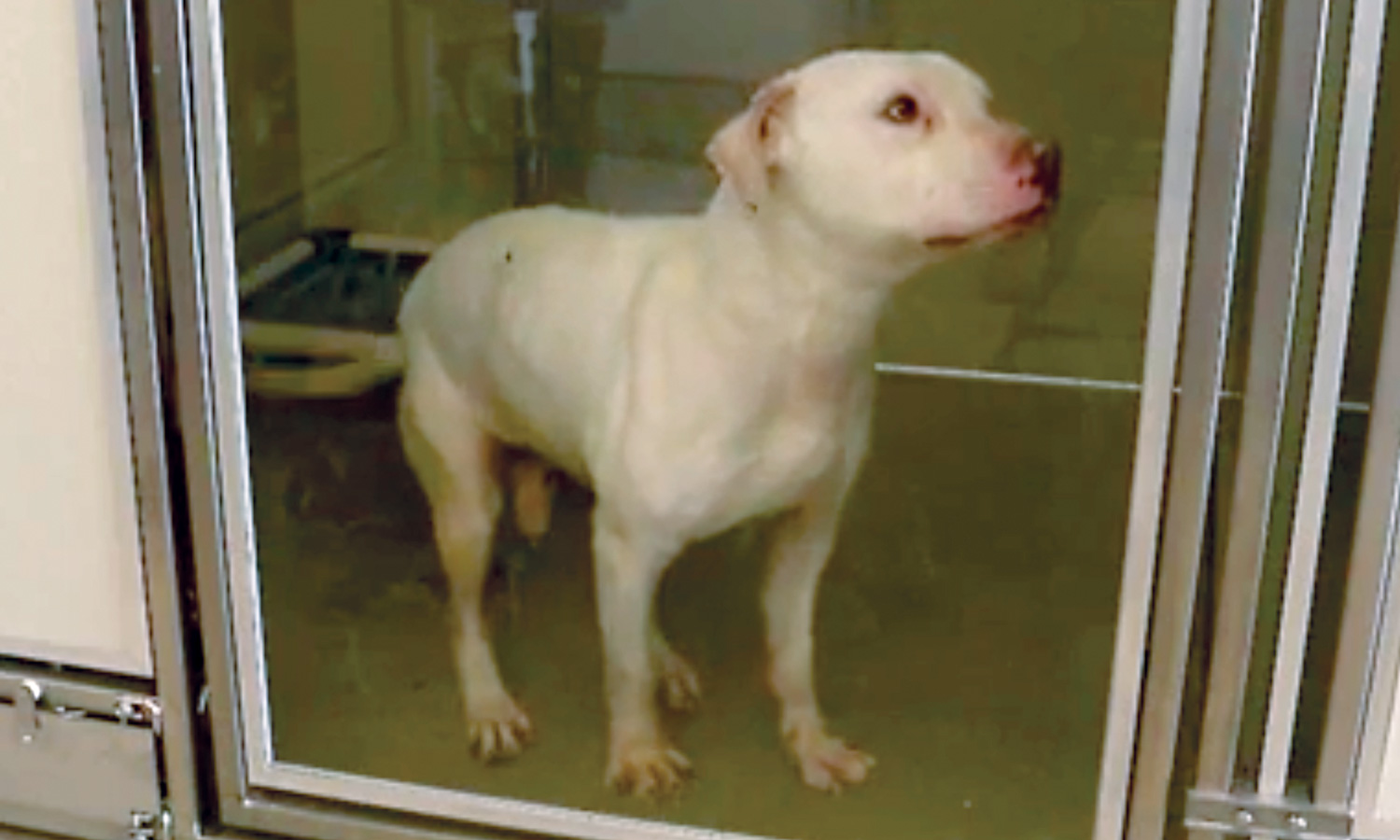 The FOX 8 I-Team obtained police body camera video showing a dramatic rescue of a dog that was left hanging over a second-story balcony.

This happened Saturday evening on the city’s east side. The owners of the dog had him tied on a leash on the outside balcony. The dog jumped over the balcony and ended up hanging over the railing.

“The dog at the top of my house on the second floor, he is dying; he is choking. The dog is dying,” a frantic woman tells a 911 dispatcher. She lived on the first floor of the house, and as soon as she saw the dog she called police for help.

Patrol Officer Michael Phelps and his partner were near East 147th when they heard the call and headed right to the scene.

“The dog was hanging by his neck and clawing for his life,” Phelps told FOX 8.

The officer jumped up on the porch, and stood on his toes so he could lift the dog up on his shoulders.

“I wanted to give him a chance to breathe,” Phelps said. “My main concern was making sure the dog would be OK. I am a huge dog lover.”

When additional officers arrived, they were able to help Phelps get the dog down.

The dog was not injured.

The dog, as well as another dog that lived at the home, were taken to the city kennel.

“It seems pretty obvious from the video and just the state the dog was in that had he not gotten there this dog would not have made it,” said Sgt. Jennifer Ciaccia.

Kennel officials said agents with the Animal Protective League are investigating the incident and the owners are planning to surrender the dogs, which means both may be up for adoption soon.

And that was news Phelps was happy to hear.

“I would so long to adopt him,” Phelps said. “I mean, I can always add another member to my family.”