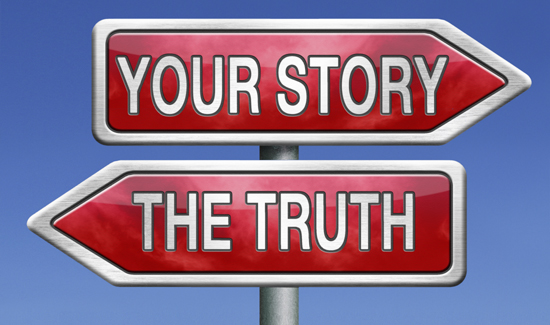 In 2006 North Charleston was identified as the seventh most violent city in the United States. We experienced 28 murders that year. In 2007, 26 people were murdered. This epidemic of black-on-black violence was devastating to our city, its communities, and the families of the victims. Something had to change.

In 2007 I pleaded to the public and community leaders for help. While many did help us, the leader of the Charleston Branch of the NAACP was quoted in the paper that year, saying, “Don’t make his job my job.” Since that time the leaders of the Charleston NAACP have been critical of our community and police efforts to stop the violence and, most troubling, have offered no help or solutions.

I guess it is easier to criticize than to roll up your shirtsleeves, come to the table and work together to make our communities safer. Until now I have refused to get involved in the negativity directed at our police department. The time has come for me to set the record straight.

The statistics tell us that over the last decade 84 percent of violent crimes in our city were committed by black suspects and the majority of the victims of those crimes were black. The vast majority of the violence was committed in predominantly black neighborhoods.

The majority of people in these neighborhoods are good, law-abiding citizens. They were sick of the violence and deserved better from all of us. They wanted our presence and challenged us to make their neighborhoods safe.

In response to those facts, I moved a significant portion of our police resources to these high-violence neighborhoods and instructed our officers to take a zero-tolerance policy toward unlawful behavior. As a result, a higher number of blacks are stopped for traffic and pedestrian violations than whites.

During each stop, I require the officers to remain respectful, explain why they are in the neighborhood and explain to the person the reason for the stop. This communication between the officer and offender is necessary and expected and has proven fruitful in gaining information and, in most cases, compliance has been achieved through a warning citation. Because of this proactive and focused use of our police resources we had five murders in our city in 2011. Murders have dropped 82 percent and overall violence has dropped by 55 percent since 2006. We must and we will continue this approach to crime control.

We have implemented a number of innovative programs to prevent violence in the future. Our “Cool to be in School” program provides impoverished children the supplies they need for their classroom education and we work with the schools and parents to reduce truancy. Our juvenile diversion program is working to keep children that commit minor offenses out of the juvenile justice system and, instead, surround them with the types of services that will help them change their behavior.

We do a gun buyback every year to reduce the number of guns on our streets and provide gun safety locks to prevent gun injuries to children. This is positive change. This is problem solving. This is hard work. There are a number of dedicated community leaders who meet with me and the department and help us make our city safe. The leadership of the NAACP has not helped us with these or any of our crime reduction efforts. I wish they would.

I am human and so are my officers. We make mistakes. When we do, please let me know and I promise that we will work to resolve it and improve.
In the sense of fairness, when we do a good job let us know that, too. We should all be supporting and thanking the brave and dedicated police officers who are working to reduce crime and gain the trust and respect of our citizens. These men and women are heroes.

Jon Zumalt is the chief of the North Charleston Police Dept in South Carolina. This article originally appeared in The Post and Courier newspaper.