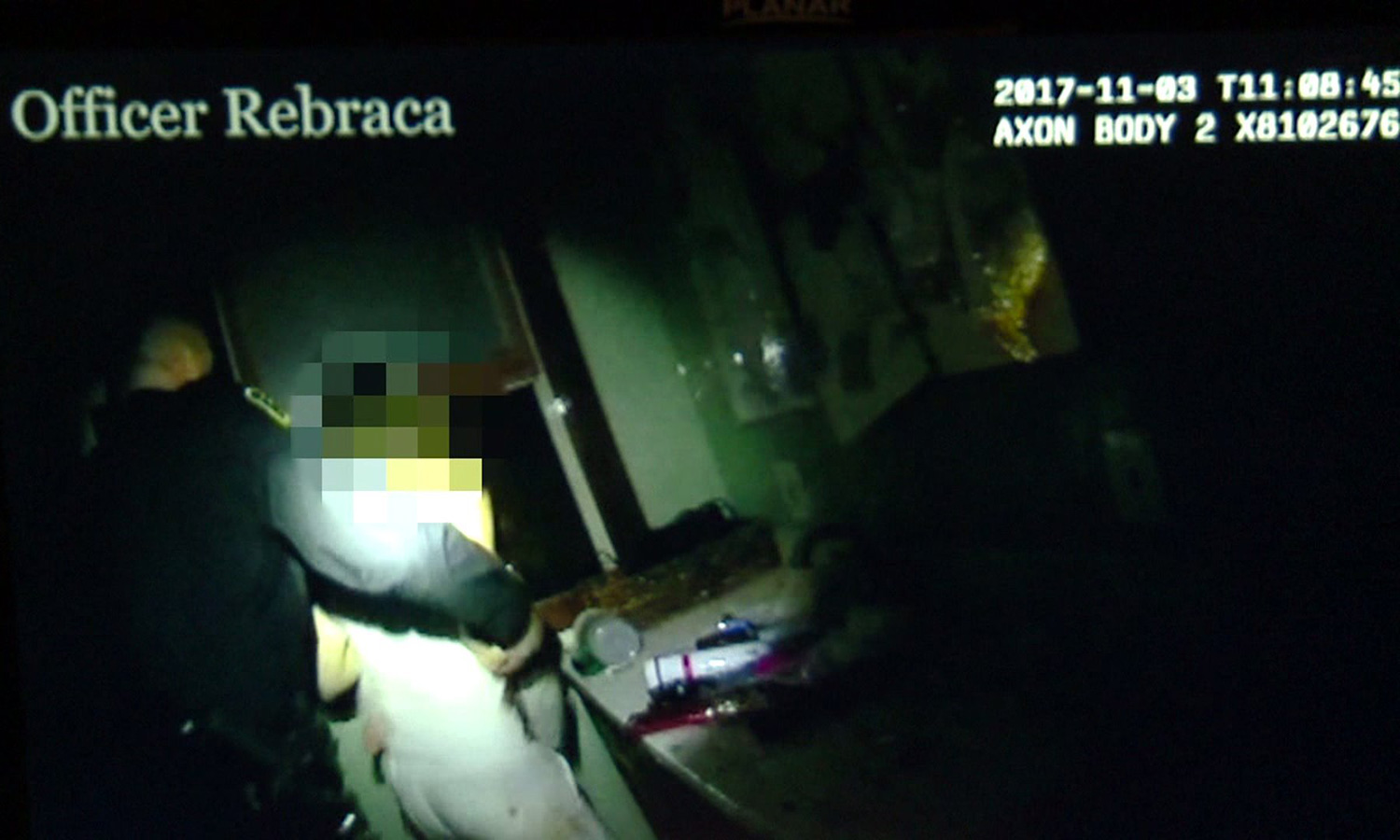 Three Ohio police officers who stopped a mother from throwing her baby out of second-story window are being honored for their heroics.

Officer Greear still can’t believe what happened that morning. The harrowing call was all captured on police body cameras.

The officers were responding to a home shortly after starting their shift around 7 am this past November after neighbors reported hearing loud noises.