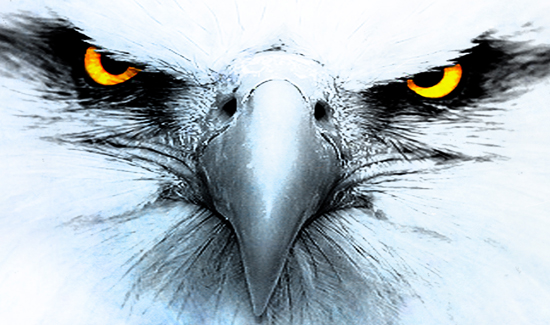 In Holland, police are training birds of prey to hunt and kill small UAVs, or drones.

If you’re a cop whose worked a large public event like a Fourth of July parade, you know just how dangerous these things can be.

In addition, they’re an incredibly cost-effective way to spy on people—including police officers.

It’s doubtful the U.S. will be training birds to take down annoying drones, but in the Netherlands, they don’t mess around.