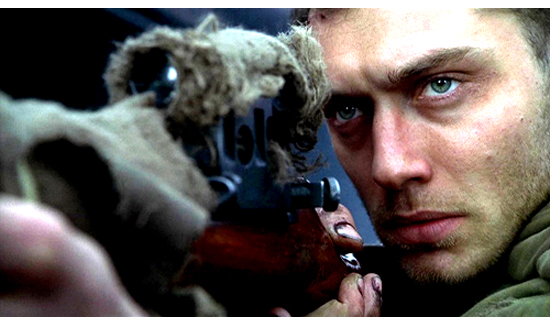 The highly skilled sharpshooters known as snipers (a term that originated in British India to describe hunters able to pick off the elusive “snipe” bird) became vitally important during the Second World War. Fighting on the Eastern Front, the Soviets, in particular, were expert marksmen — and noticeably dominate the following list.

The Soviet Union was the only country that had expressly trained sniper units in the decade leading up to the World War Two, and their superiority (with the obvious exception of the top-ranked sniper on this list) is clearly displayed by the numbers beside the names of its marksmen. Expert sharpshooters such as Vasily Zaytsev — who reputedly killed 225 soldiers during the Battle of Stalingrad — proved beyond all doubt their immense value to their military forces during the war. In the aftermath, their importance was never to be underestimated.