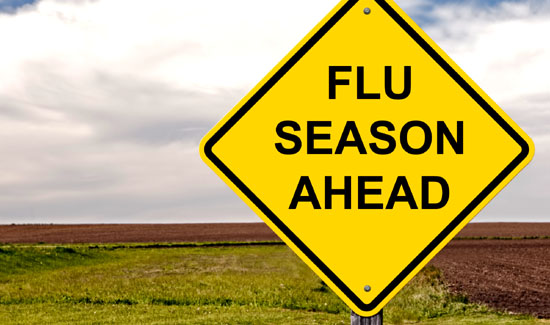 You guessed it— contract talks between the city and two local police unions have hit a snag.

Currently, the city says the volume of officers not working hasn’t impacted service, but that could change if the situation is not resolved.