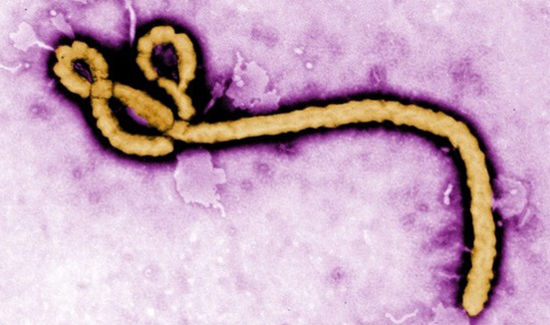 The race is on to stop the possibility of an Ebola outbreak in the United States and Dallas-area law enforcement is front and center in the mission to prevent the disease from spreading.

According to TIME magazine, a homeless man believed to have had some level of contact with Dallas Ebola patient Thomas Duncan was located by officials with the Dallas County Sheriff’s Office.

Judge Clay Jenkins, who is leading Dallas’ emergency response efforts, warned against what appears to be growing hysteria in the mainstream media.

“This person has not committed a crime, he is a low risk individual. We want to move him to a comfortable, compassionate place, and care for his every need while we monitor him,” said Jenkins during a recent news conference.

“He is asymptomatic. We are doing this as a precautionary measure.”

The man belongs to a group of 38 people who are being closely monitored by medical professionals to see if they manifest symptoms of the deadly disease.

Centers for Disease Control (CDC) director Dr. Tom Frieden says that the key to making sure the virus does not spread will be a combination of strong public health efforts within the country and monitoring the health of people returning from countries where the disease has already spread.

Any indications of illness among people who have recently returned from West African countries such as Guinea, Liberia and Sierra Leone will be critical.

CDC-trained screeners at airports in the three affected countries have removed 77 from boarding planes headed to the U.S. already and closely monitoring things like body temperature and other indicators is critical from a public health and safety perspective.