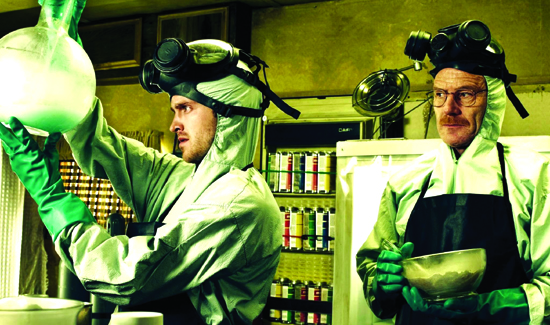 There’s a lot of attention on police officers and policing right now. While that’s bad news for local law enforcement professionals, it’s good news for the TSA, DHS, and the National Institute of Standards and Technology.

While everyone’s attention is focused on local law enforcement, the timing couldn’t be any better for folks at the DEA and other federal agencies.

For instance, USA Today reporters Brad Heath and Meghan Hoyer found that, from 2010 through 2015, DEA employees have avoided getting fired, despite serious violations of agency policy, including distribution of drugs, falsifying official records and having an “improper association with a criminal element.”

And in the few cases in which administrators did recommend termination, the DEA’s Board of Professional Conduct often reduced sanctions to suspensions or lower forms of discipline and even required the agency to rehire problem employees.

If you read American Police Beat, you already read about the the National Institute of Standards and Technology police official that was recently busted for running a meth lab in a secure federal facility.

Now he’s been charged with having sex on duty—a slightly less serious charge than cooking meth while collecting a federal paycheck.

At any rate, this “war on cops” stuff’s timing couldn’t have worked out better for the feds.