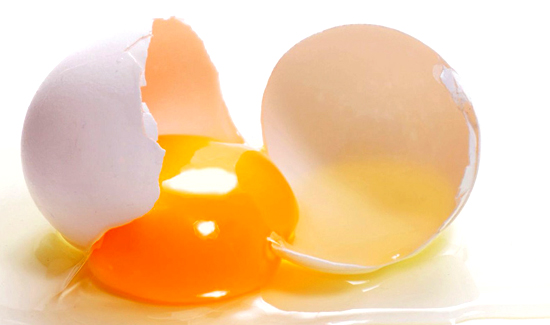 There appears to be something of a paperwork crisis impacting U.S. law enforcement agencies.

For whatever reason, police officers and their superiors are finding it increasingly difficult to do things like filing reports, making work schedules, and all the other things that are required to run a functional law enforcement agency.

Here are the lowlights:

The report said the prosecutor would leave a part-time monitor in place through June to “evaluate whether the department has implemented all of the directives and at least some of the recommendations contained in this report.”

In the last few years the city has faced several lawsuits over issues in the police department. There was also a criminal case against Officer Steven Hadley, of Port Republic, who admitted using his position to have a sexual relationship with a confidential informant.

The department and a group of unnamed officers are facing a lawsuit from one of four women allegedly pressured into having sex with Hadley. The suit alleges other officers knew of the abuse but did nothing to stop it.

In other words, it’s kind of a mess.