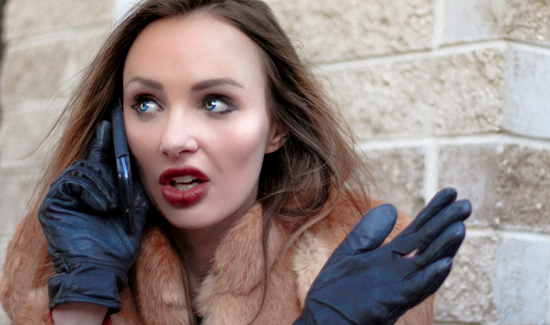 Some people have a lot of money.

A few have earned it, but most have inherited it.

Either way, the wealthy typically do not respond well to police officers.

They seem to think that laws are for “little people,” and that they’re too important to be bothered with things like speed limits or laws against drunken driving.

If you want to get a sense of the kind of crap cops put up with on the daily, just listen to this woman:

“You’re picking on me because I was driving an expensive car. You make no money, and you’re poor—you’re picking on rich people. I had one drink. I’m not taking your test, so take me to jail. I’ve been through this before,” she allegedly said.

Get ready for your eyes to roll.