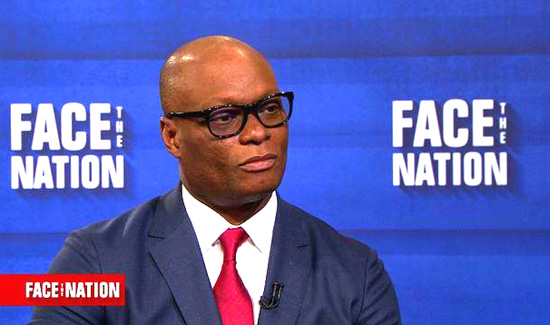 Former Dallas Police Chief David Brown is becoming a star in the media.

He’s been on the television show The View promoting his new book ‘Called to Rise,’ and it looks like he has a bright future ahead of him as a commentator and a political analyst.

Brown recently wrote an Opinion piece in which he discusses the dynamics he feels drove the arrest of two young men ant a Philadelphia Starbucks recently. 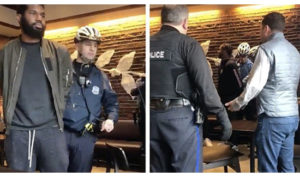 Brown focuses largely on the issue of racial inequality and discrimination as an explanation for the way these incidents are perceived and responded to.

“That’s right: the low-level misdemeanor crime strikes again to divide us and pick at the scab of racial inequality and fairness and justice. Like Eric Garner’s “I Can’t Breathe” for the low-level crime of selling loose cigarettes or whatever the hell else he was doing that wasn’t worthy of a death sentence,” Brown says.

“What about Philando Castile … Walter Scott … or Alton Sterling, all receiving death sentences for minor misdemeanor violations? Or the countless traffic stops that escalate to police shootings? Even the encounter at the Walmart parking lot in California last week that left another unarmed young man dead?”