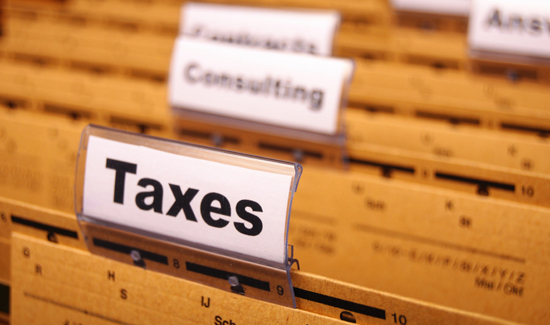 According to a recent report from Michigan Live, two former police officers who argued that they shouldn’t have to pay city income tax on payments stemming from a sexual harassment case have won their case on appeal. The Michigan Tax Tribunal this week ruled in favor of Patricia Denhof and Renee LeClear-Gavin, entitling them to about $7,250 in tax refunds. Denhof and LeClear-Gavin lost their jobs as city cops more than a decade ago, after they unsuccessfully sued the Grand Rapids Police Department for sexual harassment and gender bias. The city at the time found Denhof and LeClear-Gavin unfit for duty because of psychological conditions, but the women say they lost their jobs in retaliation for filing the lawsuit.