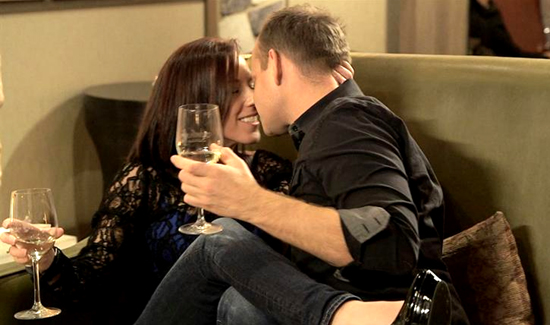 The world is a dangerous and frightening place. It’s not as bad as they make it out to be on FOX, but it’s scary never the less.

There are things we can do to make the world less dangerous. These would include things like hiring more police officers, wearing our seatbelts, and making sure our fire alarms at work and home are in tip-top shape.

There are also things we can do to make the world more dangerous. Examples would be poking a hornet’s nest, driving way over the speed limit while way over the legal limit, and making reality shows about people banging each other’s spouses.

But television executives and producers have no duty to act responsibly or in the public interest. If they did they’d be out of a job, especially in the moral cesspool that is “reality television.”

At any rate, Hamilton Township, Ohio, Police Chief Jon Wheeler told local officials that residents can expect to see additional police presence in the Thornton Grove community in the coming weeks due to the debut of A&E’s new series “Neighbors with Benefits.”

“We live in your typical American suburb, except that…”

“We live in a neighborhood with a lot of swingers,” finishes her husband, Tony.