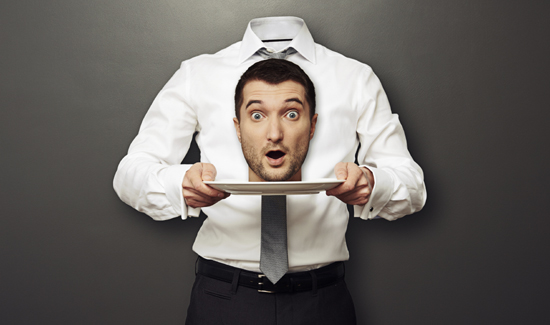 America jails a larger portion of its own population than any other country on the planet—and maybe historically as well.

That would seem to suggest that America is indeed tough on crime, particularly when it comes to low-level drug offenses and non-violent crimes.

But for some people there’s just no such thing as “too tough” when it comes to crime and how to treat the evildoing criminals.

Supporters of capital punishment are disturbed that the death penalty is on the decline in the U.S. and that lethal injection drugs are so hard to buy from liberal European drug manufacturers.

In the Middle East, government officials have a stronger stomach when it comes down to meting out the ultimate punishment.

In Saudi Arabia, for instance, the government has beheaded so many people that they recently took out ads to hire eight more sword-wielding executioners because of the volume of executions so far this year.

Not to be outdone, Iran is executing at least two drug offenders per day.

In the first five months of the year, Iranian authorities may have executed nearly 250 people for drug offenses, according to multiple human rights organizations.