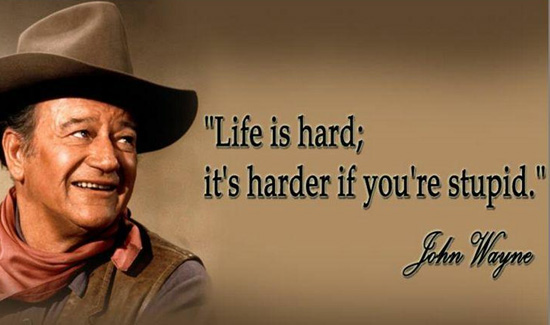 It seems with each passing year, people have a much harder time not acting like total idiots.

In the old days, most dumbasses were content to make a fool of themselves only in front of friends and family.

But in the age of so-called social media, many extremely stupid people have found a global audience for what could be described as unintentional performance art.

Last 4th of July, there were a remarkable number of preventable deaths involving fireworks, alcohol, and stupidity.

But apparently some folks are willing to put their lives on the line (or, more likely, are too drunk to know that that’s what they’re doing), so long as a buddy gets footage of the flaming Roman candle in his ass.

Haha wow, I don’t know whether to laugh or shake my head at this. I’ll go with both, I guess!