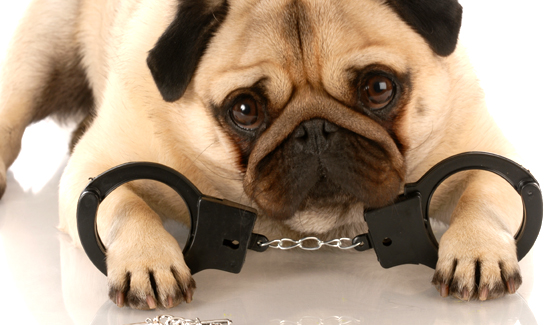 (via The Worcester Telegram)

WEBSTER, Massacusetts – Authorities say a helpful tip on Facebook aided in the capture of a burglary suspect.

Police received a call about 8:30 a.m. Tuesday about a house alarm at 2 Riverside Drive. Arriving officers found the house had been broken into.

Alert residents told the officers they saw people running toward St. Joseph Cemetery. About that time, someone posted on the Webster Police Department’s Facebook page that two people were seen near the construction pits nearby.