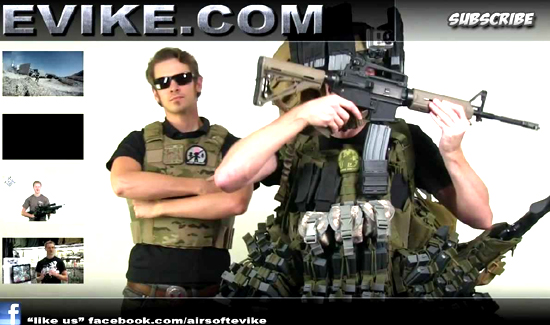 For better or worse, many Americans get their news and pursue their personal interests via Facebook.

The problem with that is Facebook’s CEO, Mark Zuckerberg, likes certain news and interests but doesn’t like others.

That’s why there’s so much censorship on Facebook, both in terms of news as well as users’ profile pages.

In a massive blow to the tactically obsessed, Facebook has shut down a page called “Tactical Sh*t.”

TJ Kirgin, a former law enforcement officer and the owner of Tactical Sh*t, is bummed out.

“We’ve had particular posts removed in the past—posts that were critical of Sharia law or posts containing photos of women holding guns that Facebook flagged for sexual content. But in all these instances the post was removed yet the page remained,” Kirgin told Breitbart news.

The problem appears to be that even though selling firearms isn’t allowed on Facebook, the page facilitates a ton of sales, which from the perspective of Facebook’s billionaire owner, might be an unnecessary risk, in terms of liability.