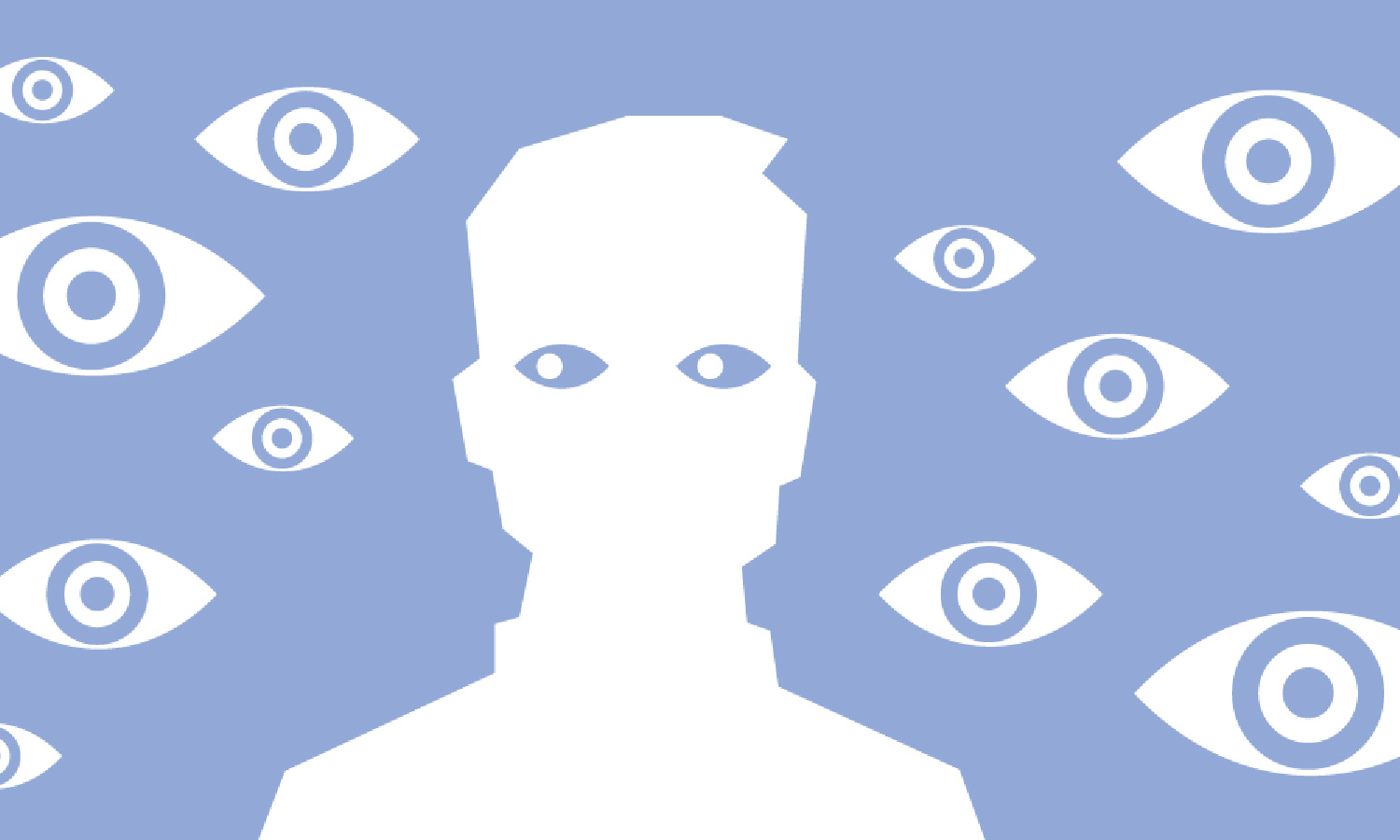 Facebook has a problem: an infestation of undercover cops. Despite the social platform’s explicit rules that the use of fake profiles by anyone—police included—is a violation of terms of service, the issue proliferates. While the scope is difficult to measure, EFF has identified scores of agencies who maintain policies that explicitly flout these rules.

Hopefully—and perhaps this is overly optimistic—this is about to change, with a new warning Facebook has sent to the Memphis Police Department. The company has also updated its law enforcement guidelines to highlight the prohibition on fake accounts.

This summer, the criminal justice news outlet The Appeal reported on an alarming detail revealed in a civil rights lawsuit filed by the ACLU of Tennessee against the Memphis Police Department. The lawsuit uncovered evidence that the police used what they referred to as a “Bob Smith” account to befriend and gather intelligence on activists. Following the report, EFF contacted Facebook, which deactivated that account. Facebook has since identified and deactivated six other fake accounts managed by Memphis police that were previously unknown.

In a letter to Memphis Police Director Michael Rallings dated Sept. 19, Facebook’s legal staff demands that the agency “cease all activities on Facebook that involve the use of fake accounts or impersonation of others.”

EFF has long been critical of Facebook’s policies that require users to use their real or “authentic” names, because we feel that the ability to speak anonymously online is key to free speech and that forcing people to disclose their legal identities may put vulnerable users at risk. Facebook, however, has argued that this policy is needed “to create a safe environment where people can trust and hold one another accountable.” As long as they maintain this position, it is crucial that they apply it evenly—including penalizing law enforcement agencies who intentionally break the rules.

We are pleased to see Facebook acknowledge that fake police profiles undermine this safe environment. In the letter to the Memphis Police Department, Facebook further writes:

Facebook has made clear that law enforcement authorities are subject to these policies. We regard this activity as a breach of Facebook’s terms and policies, and as such we have disabled the fake accounts that we identified in our investigation.

We request that the Police Department, its members, and any others acting on its behalf cease all activities on Facebook that involve impersonation or that otherwise violate our policies.

EFF raised this issue with Facebook four years ago, when the Drug Enforcement Administration was caught impersonating a real user in order to investigate suspects. At the time of the media storm surrounding the revelation, Facebook sent a warning to the DEA. But EFF felt that it did not go far enough, since many other agencies—such as police in Georgia, Nebraska, New York, and Ohio—were openly using this tactic, according to records available online. Recently, EFF pointed out to Facebook that this prohibition is not clearly articulated in its official law enforcement guidelines.