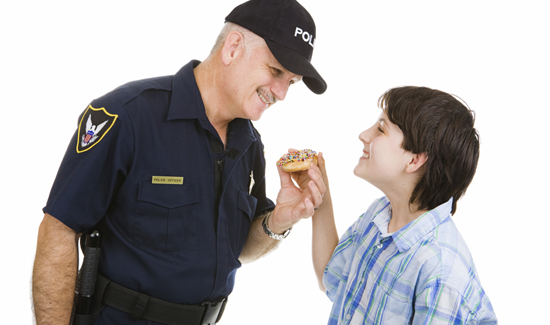 These people make traffic stops, sexually assault their victims, and shake unsuspecting people down for whatever they have on them.

The problem doesn’t get the attention it deserves. The issue is that it’s critical that citizens know who’s a cop and who’s not and by allowing these clowns to continue “operation fake police” it can lead people to wonder if the cop their talking to is even in law enforcement.

That’s not good. Trust is kind of important. And when it’s damaged, things get more dangerous for cops and civilians alike.

Anyway, here’s another one out of Arkansas.