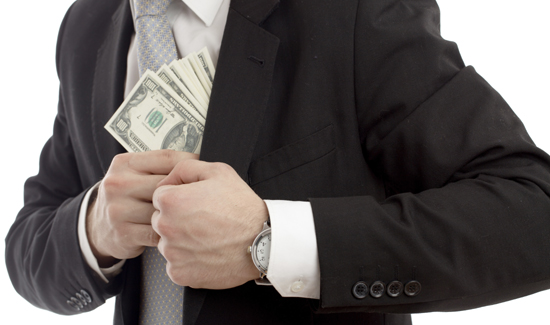 Via the Rapid City Journal:

The cash recovered from a Sturgis (North Dakota) man killed earlier this year by a Pennington County Sheriff’s deputy will be kept by the state and placed in a drug-control fund.

The children of Abraham Fryer, represented by their mother Danielle Marie Houchin, have given up claims to the $3,408 found in Fryer’s vehicle after his fatal shooting Feb. 26, court documents state.

The money, which authorities said was found along with methamphetamine and marijuana, will go to the state’s drug-control fund, according to the Attorney General’s Office.

The woman who raised Fryer had earlier asked the 7th Circuit Court for the money to cover Fryer’s final expenses.

The court ruled that only Fryer’s children could make a claim, even as the Attorney General’s Office asked that it be forfeited, saying the money is connected to the illegal drug trade.