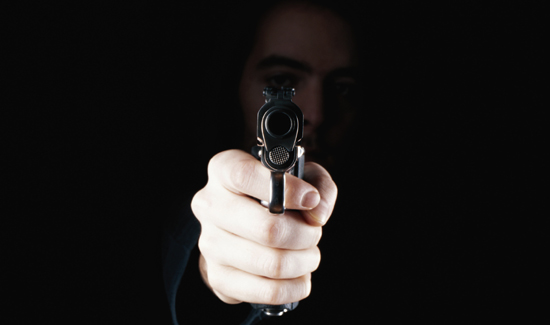 Grand Rapids Police say an FBI agent has been arrested in after firing his gun at a local officer outside a fitness club.

No injuries were reported in the shooting at Planet Fitness, 3681 28th St. SE. Police say the 35-year-old man who fired around 1:20 a.m. Tuesday was quickly arrested. His name wasn’t released.

Police had responded to 911 calls that the man was brandishing a gun inside the fitness club. A sergeant tried to make contact with the man when he was fired upon. No shots were fired by police.

Planet Fitness spokesman McCall Gosselin says the shots were fired outside the club.