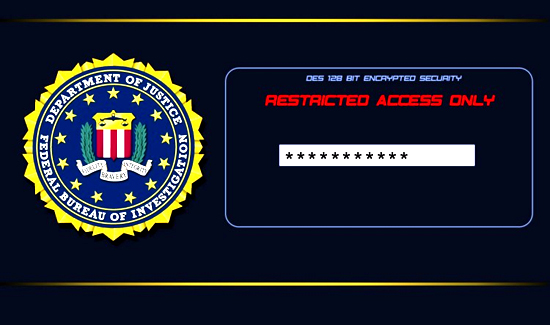 He touched on a theme he has pursued for more than a year: trying to get police to embrace the need to report statistics on officer-involved shootings.

Better numbers, Comey argues, would help the nation understand whether there is a real epidemic of police killings of black men or if the advent of viral videos shared in social media are giving the impression that there are more lethal confrontations between police and minorities.

“A small group of videos serve as an epidemic” Comey argued Sunday.

Some police departments report such numbers while many don’t.

The FBI is trying to change that, recently announcing a pilot program to collect numbers from police departments in 2017.