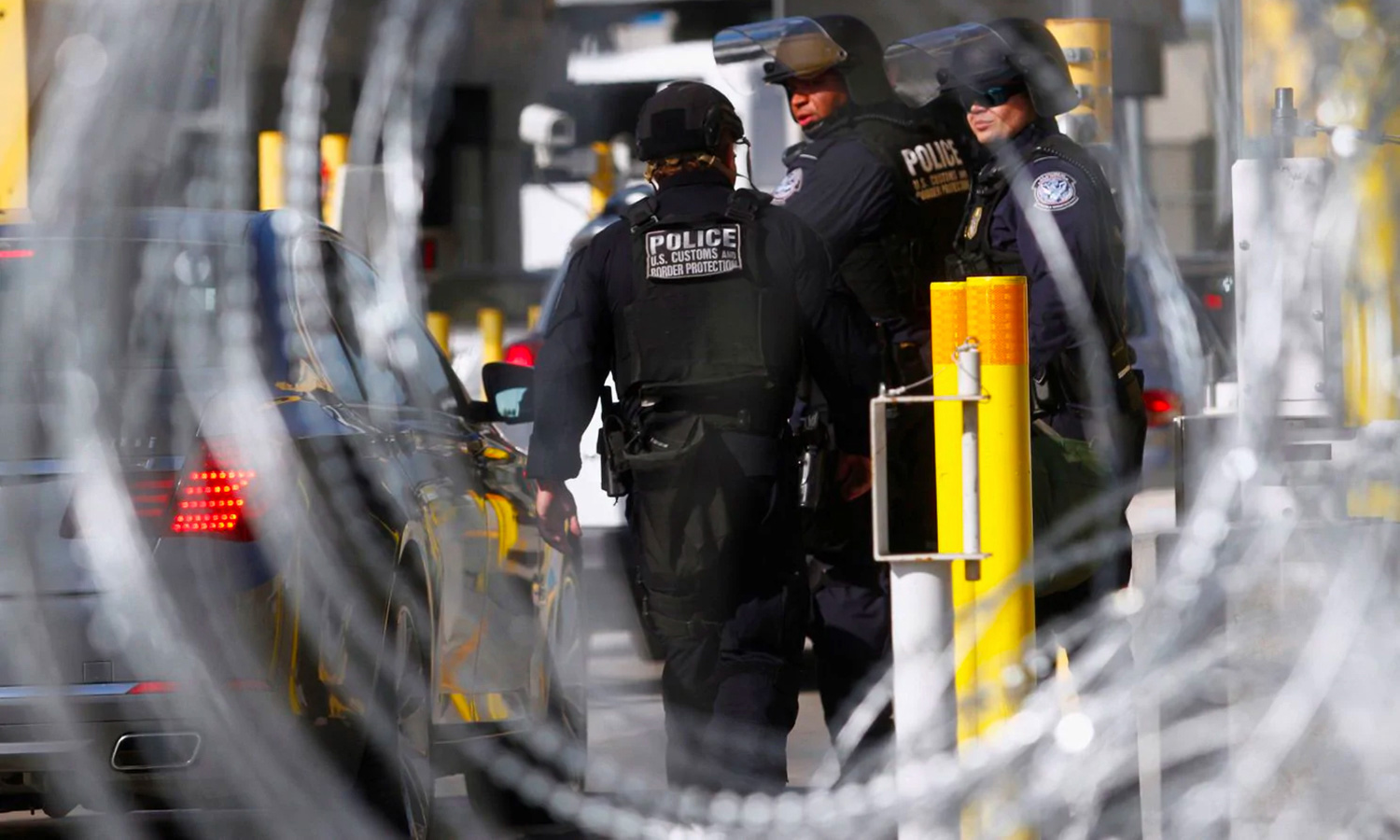 By Devlin Barrett and Mark Berman
January 17 at 8:17 PM

At federal law enforcement agencies from the FBI to the DEA to Customs and Border Protection and others, the frustration about having missed a paycheck last week because of the partial government shutdown is growing into fear and anger, as there are signs that the lack of funds is affecting ongoing investigations.

The government shutdown, already the longest in American history, has dragged down morale across federal agencies as tens of thousands of workers are required to show up with no idea when their paychecks will resume.

Among agents and prosecutors, the concerns are twofold: anger about the lack of pay and alarm that the shutdown is hindering more and more investigative work.

“The lack of funding is impacting agents’ ability to travel to forward their cases,” said Thomas O’Connor, president of the FBI Agents Association. “As we go forward, those funds are not going to be available and in some cases are not available now.”

Senior law enforcement officials are increasingly concerned that the anger among the rank and file is growing exponentially and could skyrocket next week if a second straight paycheck is skipped. Those who are charged with protecting the nation from criminals and terrorists could be facing enormous external financial stressors as they try to stay focused on their work.

“This isn’t PlayStation, this is people’s lives we’re talking about,” said one law enforcement official, who, like others, spoke on the condition of anonymity because they are not authorized to speak publicly about the shutdown. “It’s awful.”

A veteran prosecutor in a U.S. attorney’s office said she has stomach pains from the anxiety of not getting paid. The prosecutor said she is her household’s sole source of income.

“I was due for a mammogram,” the prosecutor said. “I’m not at risk, there’s no reason to think anything’s wrong, but I put it off because I don’t want to pay the co-payment . . . It’s incredibly frustrating and enraging and I’m trying not to think about it.”

But it is difficult to ignore, she said. The stress keeps her up at night. One of her children “came to me in tears,” the prosecutor said, unsure if the family could afford to pay for an upcoming school function.

“That’s one of those real consequences that people don’t think about,” the prosecutor said. “I’ve got a kid who’s stressing out about money. That’s obviously upsetting. We are okay for a while, but we shouldn’t have to live like that.”

The prosecutor said she is contemplating leaving government work for something more stable in the private sector. “And I hate that,” she said.

The spouse of one federal law enforcement official said their family has been eating mostly rice and pasta since the shutdown began, but a relative sent them a grocery store gift card so they could buy protein. The family expects to miss at least one more paycheck, and if they miss two more, they plan to borrow money from relatives.

“People do these jobs to protect the community, because they believe in the mission,” the spouse said. “The public views this as a consumer issue, how it directly affects them. Does anyone care out there that we are not being paid? The answer seems to be ‘no.’”

At FBI field offices, some employees are discussing setting up food banks for employees if the shutdown lasts much longer.

Adding to the frustration are agency rules making it difficult — and in some cases impossible — for federal agents to get second jobs. Historically, FBI supervisors usually reject requests from agents or employees for outside employment, fearing such work could raise ethical concerns. In recent days, FBI headquarters has changed course, urging field offices to approve such requests as quickly as possible, according to an official familiar with the matter. An FBI spokeswoman declined to comment.